Why the world of academia picks this social sciences conference

The 4th International Conference on Advanced Research in Social Sciences (ICARSS) invites members of academia, scholars, and researchers to Oxford – the United Kingdom on 26 – 28 of November 2021. Join social sciences conference as we explore the latest trends in the field of social sciences and discuss common challenges in the areas of politics, law, education, humanities, culture studies, society, and sociology. Immerse yourself in the pool of knowledge and share your research findings with the international network.

We are currently accepting paper and poster submissions, so make sure to add important deadlines to your calendar.

The social science conferences 2021  is seeking submissions related to the following conference topics:

Humanities, Social Sciences, and Language and Literature. Other related topics will also be considered.

Submitted abstracts will be evaluated by the Scientific Committee. If abstract is accepted, author agrees to send full text paper, including results, tables, figures and references. All submissions should report original and previously unpublished research results no matter the type of research paper you are presenting. Full text papers (.docx and .doc) will be accepted by Electronic Submission Form. Manuscripts should meet the format set by the Conference committee and are subject to review.

The social sciences conference (ICARSS) will feature various formats of learning and information sharing, including Roundtables. With limited seating, a Roundtable will give the participants an opportunity to take a deeper dive into specific topics. This is a highly interactive session and each participant is expected to contribute, be it in the form of posing relevant questions, identifying challenges, sharing research findings, or brainstorming solutions.

Important dates to mark in your social sciences conferences calendar

Be an oral presenter of the social sciences conferences and present your research to a truly international audience. Presentation slots are limited, so early submission is strongly encouraged. Send your abstract today.

Submit your research paper to be a poster presenter and show your research work to the global social sciences conferences audience.

If you can’t attend the social sciences conferences in person but want to share your research with our international community, join as a virtual presenter.

All accepted research papers will be published and indexed with ISBN Number.

Attending the social science conferences will provide an opportunity to network and share thoughts on recent advances with other academics and experts in the same or similar fields.

Organizing Committee will offer the all participants a city tour free of charge, so learn about Oxford ’s vibrant past and present, with a friendly local guide.

Prof. Shikha Bhardwaj working as assistant Professor in the area of HR-OB at Indian Institute of Management (IIM), Sambalpur. With 16 years of experience in research, teaching and training. Her research interests are entrepreneurial psychology, work life integration, people side in small business and family business. Read More

Dr. Dian Damayanti is a Head of the Global Division of International Education and researcher at the Ilomata Foundation and the Institute of Social Sciences and Management STIAMI at Dki Jakarta, Indonesia. She has been awarded many Certificate of Appreciations for her outstanding accomplishments in various programs and positions. Read More

Voted one of the most anticipated social science conferences of 2021

Learn about innovative solutions to challenges in the field

Find inspiration and research subjects for your next academic project

Join us as a Listener

Oxford is a diverse and historic city, just a short distance to the west of London. It’s a major British and European centre for the arts, science, technology and innovation, and a fantastic place to live and study. For centuries, scholars, artists, writers, scientists and film-makers have found inspiration in Oxford’s spectacular architecture—the city’s famous ‘dreaming spires’. Oxford’s complex history has given rise to its unique character. Around the splendid, medieval core of the ancient University and its colleges, there’s a bustling, welcoming modern city.

Oxford is one of the most culturally diverse cities in the UK, with a vibrant and cosmopolitan community. Home to two major universities, it has some 40,000 students, almost a quarter of the city’s population, who come from all over the world. In Oxford, you’re never far away from green spaces—there are parks, gardens and meadows throughout the city, which is also surrounded by rolling countryside. The rivers running through the city give rise to Oxford’s famous traditions of rowing and punting, with miles of scenic waterways to enjoy. 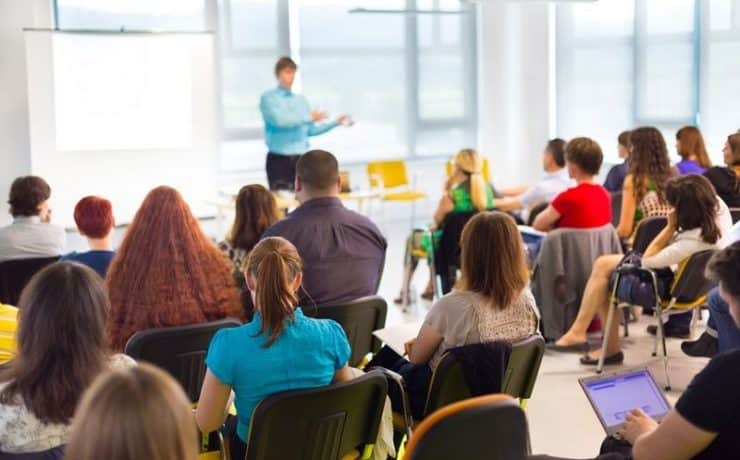 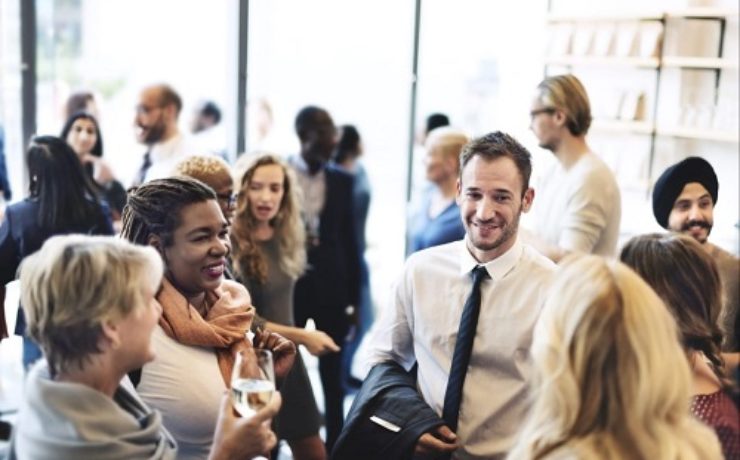 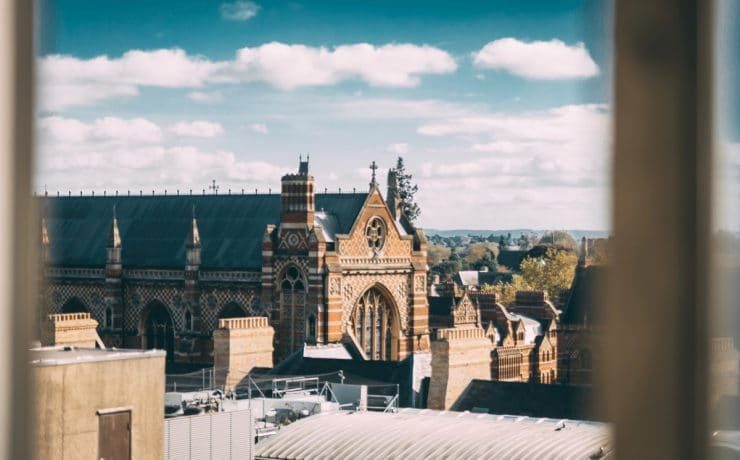 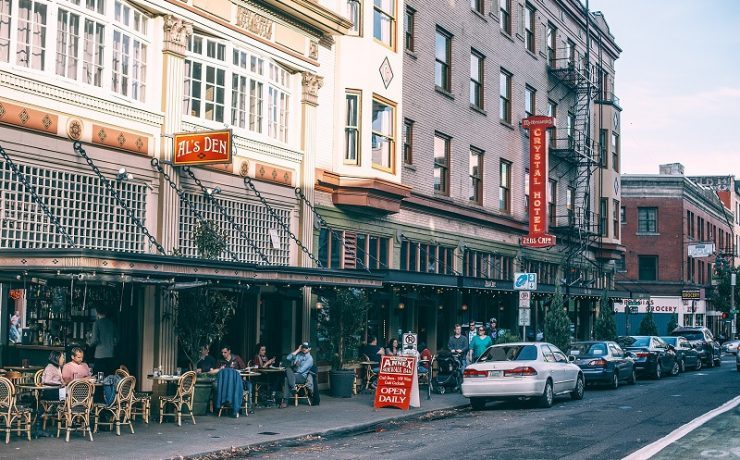 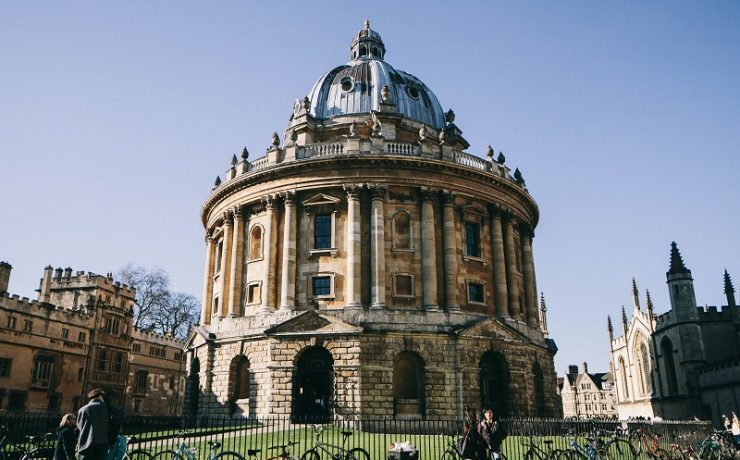